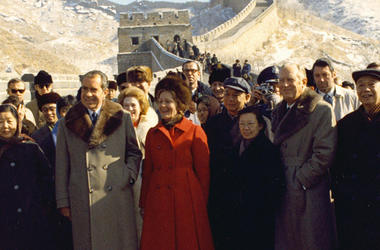 From Nixon to Biden: What Has Gone Wrong with the Sino-American Relationship?

Yawei Liu explores what has happened to the U.S.-China relationship since President Nixon visited China 50 years ago and provides a few ideas on how to stabilize the bilateral relationship. 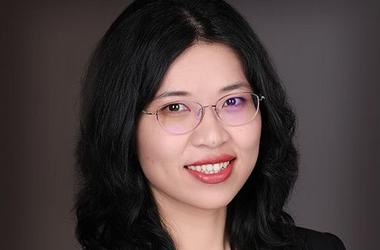 Haiyan Wang Appears on "A Nation of Immigrants"

Haiyan Wang, assistant director of the China Center, appeared on "A Nation of Immigrants" to share her life story, professional career, and reflections on cross-cultural communications and collaboration. 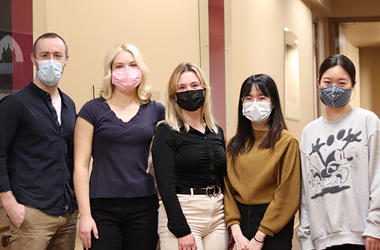 Students from the U.S. and China joined together to find solutions to challenges faced by the two countries in the China Center’s China Bridge Challenge. The winning team proposed creating a U.S.-China Media, Language, and Society program. 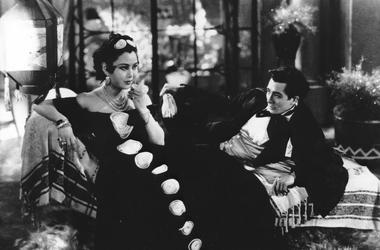 When film arrived in China in the early twentieth century, it was seen as embodying the imported aesthetic of realism, which was associated with modern, progressive ideas of science and objectivity. Throughout subsequent Chinese film history, various claims to realism were made by filmmakers, critics, and policymakers, from the critical realism of the 1930s leftwing film movement, to the revolutionary realism of the Mao era, to the documentary-style neorealism of contemporary independent cinema. 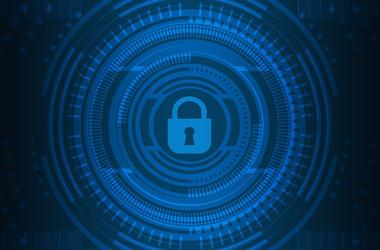 Maggie Lewis explores the motivations behind the China Initiative and the concerns about bias in its framing and operation. She also addresses why the Initiative threatens to undermine the very economic competitiveness that it seeks to protect. 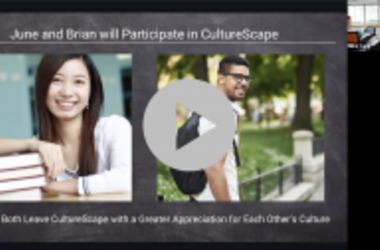 Students Address Sustainability in the U.S. and China

Can a social media competition help students in China and the U.S. relate to one another and promote sustainability? A team of four undergraduates thinks it can.